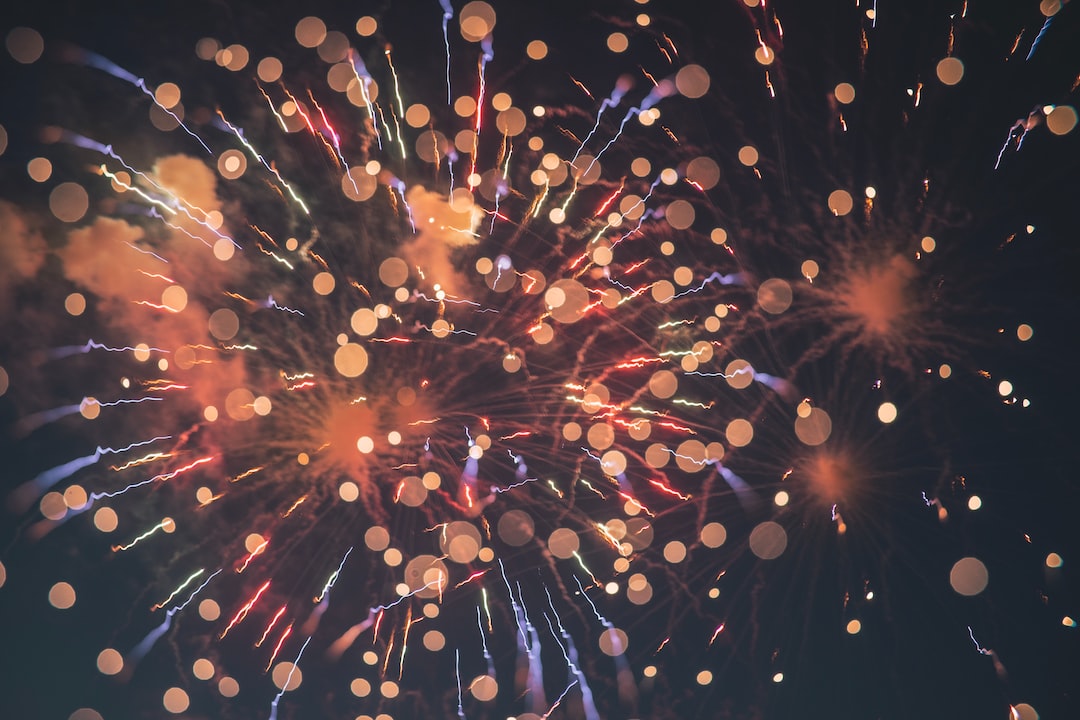 It’s been over four years since our first commit. Since then, we’ve seen Cypress achieve widespread and rapidly growing adoption. It’s now been downloaded more than 2.5 million times, with thousands of organizations recording millions of tests per month. And today, we’re thrilled to announce that Cypress has officially left beta. 🎉

To keep up, we’ve expanded our engineering team, while working hard to grow a community that helps thousands of QA engineers and developers in more than 90 countries. None of this would have been possible without the incredible support we’ve received from our users. You’ve made all of this possible and we’re honored to continue building a tool and a service that makes testing an enjoyable experience.

First, let’s start with what’s not changing. As promised, our Test Runner will always be a free, MIT licensed, open source tool. You will always be able to write and run your tests locally without integrating or requiring the Dashboard Service.

The Dashboard Service will now transition into a paid service for private projects with pricing plans starting at $99 per month. Public, non-commercial, open source projects will remain free, including unlimited tests.

When will I be affected?

As a thank you for being part of our beta, all existing projects are now on a grace period, which means they will continue to work uninterrupted as normal for the next 30 days. After this time, you’ll need to select a billing plan to utilize the paid features of the Dashboard Service.

Last month we released support for running your tests in parallel in CI. We’ve seen tests complete 50% faster for each additional machine that runs in parallel. For example, this enables you to take a 60 minute run and finish it in 15 minutes using only 4 machines.

Not only does Cypress make it easy to run in parallel, but it automatically load balances and distributes your tests in the most efficient way across all available machines. Additionally it automatically recalculates and adapts to changes over time, so tests will always run as fast as possible.

In addition to parallelization, Cypress has introduced new visualizations to help you see the performance of your specs. You can now also create and associate groups of specs into a single run allowing you to test different environments such as production, staging or development.

You’ll continue to see features released regularly for both the Test Runner and the Dashboard Service.

Here’s a preview of what we’re working on:

Read our FAQ for questions regarding pricing, or log in to the Dashboard and check out our newest features.

We look forward to testing with you!

On Monday, September 24th, the Cypress Dashboard service experienced an approximate downtime of 4 hours from 18:20 UTC…

I have no patience waiting for a lot of Cypress end-to-end tests to finish running on CI. Just sitting…